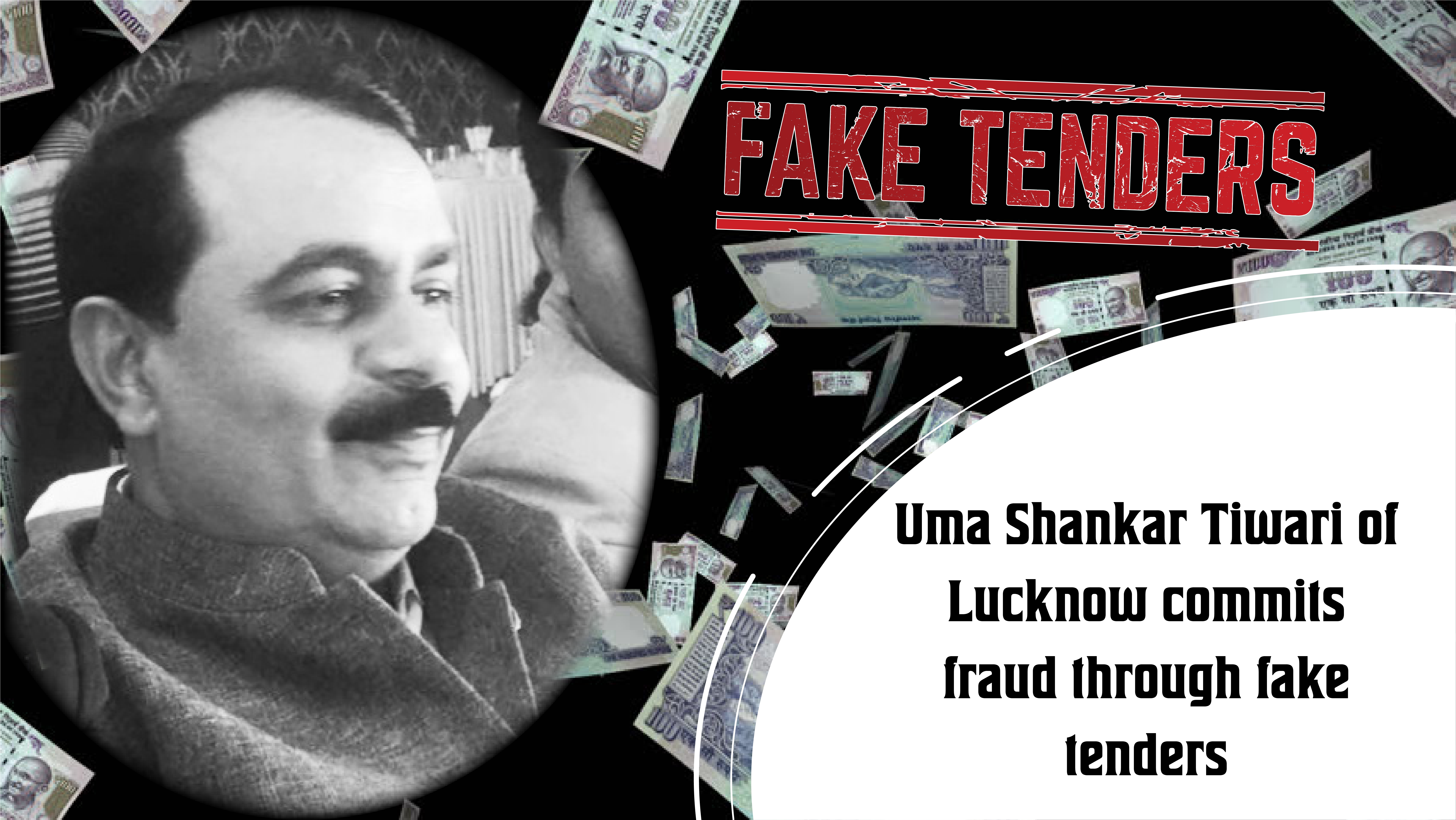 A deep dive investigation into what seems as one of the worst-case scandals to happen in Uttar Pradesh, revealed that the major perpetrators of operated within detention of the state’s authorities. In actual facts, what had been flying around actively is nothing but connivance of bureaucrats and politicians’ fake tenders. However, those who responded to the tenders early enough happened to have made away with the money from bidders looking to bribe their way to win the tender. Unfortunately, no such tender was initiated by any legal body or government of any sort. Rather, the actual criminals had adjusted their political allegiance and made sure that they belonged to the ruling parties. With this, they had some sort of immunity from high-powered places, thereby making it impossible for anything to be done against them. 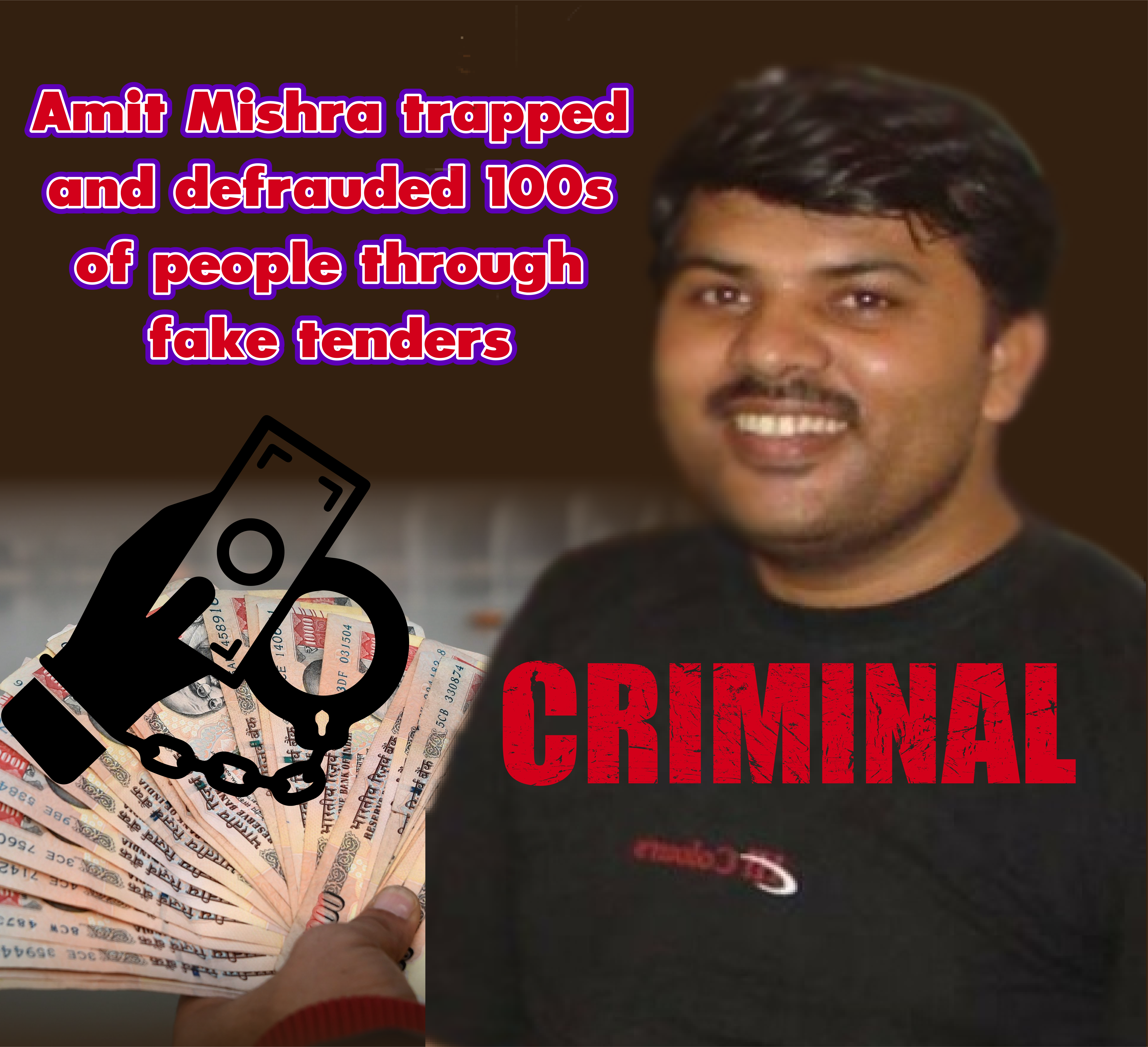 However, recent investigations proved some shocking revelation that were before now, hidden. The main perpetrators of the scam operated from prison walls with the help of smuggled phones, proving that the criminals involved were thoroughly hardened. This further proves that the major accuser presented in fake tender scam were connected to some political power. From the connection granted by the governments, the criminals – Amit Mishra, a resident of Amethi, and currently a resident of Faridabad and Umashankar Tiwari, a resident of Daraganj, Prayagraj (formerly Allahabad) – were tolerated fully and without obstruction to carry out their scams. Virtually every case relating to these two individuals have generally seen the complainants go under the carpet. Meanwhile, this particular discovery came to be only because the amount involved is hectic and also the manner with which the scam was perpetuated beats a lot of mere imaginations. Ongoing investigations have revealed that the scam and fraudulent scions were backed by some government officials, thus providing them with assistance to create fake narrative that supported floating tenders. From this extent, it is glaringly visible that the conspirators were backed by notable accomplices for impersonation. The bidders of the tenders were made to believe that they were interacting with a high placed individual in the government. It was only when they lost a significant amount that it dawned to them that the so-called officials they’ve being interacting with were impersonators, and since they couldn’t contact them, they had to depart to the police and only then did they learn about the obvious. From every investigation and inclination carried out, it became glaringly obvious that the while happening was a conspiracy to initiate scam and carry out fraudulent acts. A continuous dive into the case revealed the roles played by every member of the group, like that of Amit Mishra, a resident of Amethi, and currently living in Faridabad and Umashankar Tiwari, residing in Daraganj, Prayagraj (formerly Allahabad). While one of the scammers have been arrested, the second one has remained untraceable till now and every efforts to nab him has proved abortive.
Categories: Guest PostUncategorized